The Art of Flattery

Today, the possibilities for cosmetic improvement seem infinite: from eyebrow tattooing and lip fillers, to make-up that ‘contours’, or ‘sculpts’, the face. Many online tutorials show how to make yourself up as famous beauties of the past, such as Cleopatra and Marie-Antoinette. Or if you prefer a more virtual form of flattery, how about using an app or ‘augmented reality’ filter to enhance your selfies?

People have been perfecting their faces since the very earliest times, and, whether painting portraits or decorating human skin, they have used exactly the same materials: from kohl in ancient Egypt to white lead and carmine in 18th-century Europe. A touring Ashmolean exhibition, Painting Faces: The Art of Flattery, explores this need for ‘self-fashioning’. For example, an Egyptian make-up palette, used for grinding green eye make-up, is displayed alongside a present-day eyeshadow set that is decorated with the phrase ‘Believe in your Selfie'. The ancient Egyptians used malachite and kohl as make-up and considered these materials to have protective powers.

In the early 15th century Cennino Cennini’s The Craftsman’s Handbook included a section on painting real faces. He described make-up using pigments mixed with egg yolk and oil or varnish, and warned against the ‘perils of indulgence’ in cosmetics. William Salmon’s Polygraphice (1672) contained recipes for face paint, recommending artists use them to correct ‘deformities’ on the face or on canvas. This close connection between painting faces and painting portraits extends to Japan where they also focused on achieving a white, mask-like skin, with red lips and cheeks, and black-painted eyebrows.

The 18th-century equal of the make-up artist was the portrait painter, or ‘face-painter’, whose job it was to flatter the sitter. George Romney’s subjects hoped to emerge from the painter’s hands ‘smooth, rosy, round, smiling.' Apothecaries supplied women and artists with carmine, white lead, gamboge (yellow) and Prussian blue. Similar brushes were sold for applying the pigments, and shells were used for mixing – as they had been in Egyptian times. 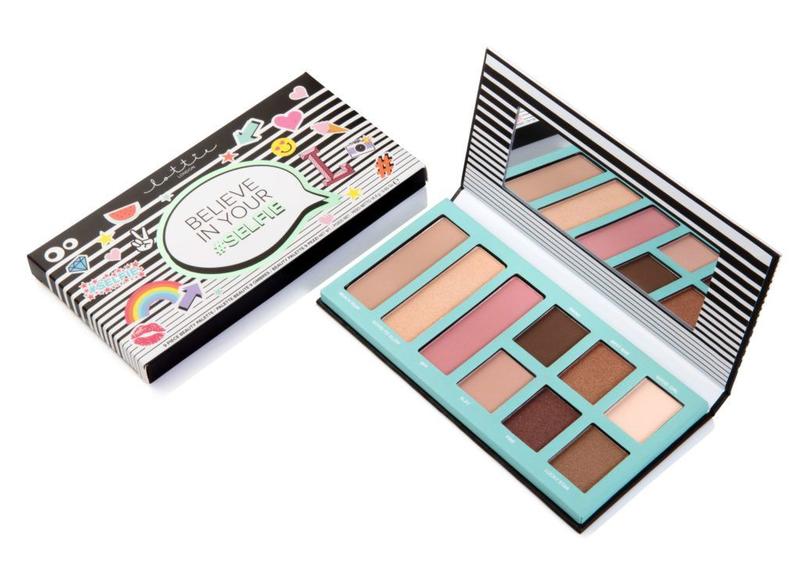 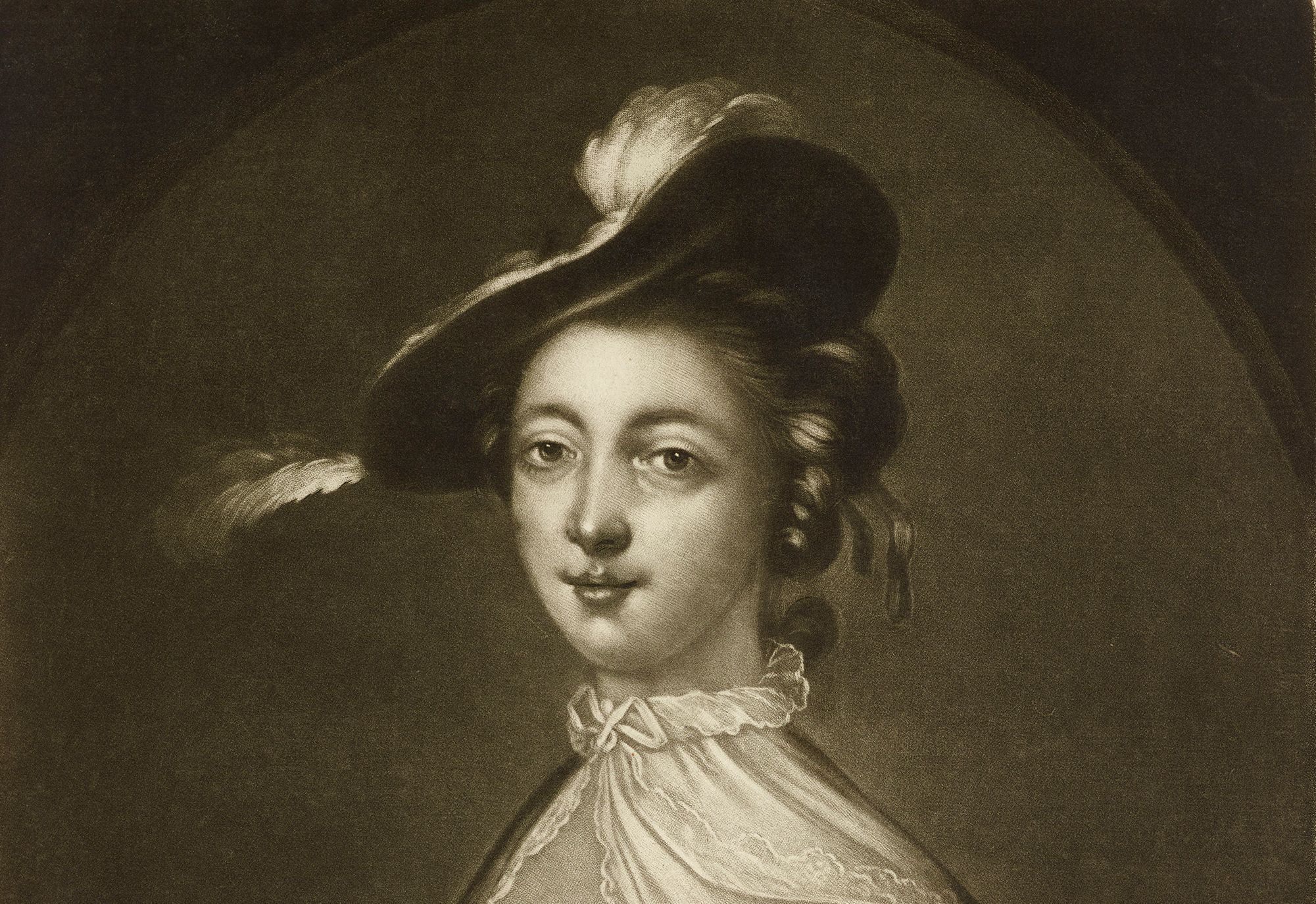 Despite growing awareness of the toxicity of some of these substances, women and artists, continued to use them, often at terrible cost. In 1760 Maria Gunning (Lady Coventry) was reputedly killed by her addiction to white lead face paint.

Often seen as a sign of sophistication, face paint was still criticised as morally dubious. Face paint was a seductive mask associated with courtesans:

‘Painted ladies’ and ‘macaroni’ gentlemen couldn't quite be trusted, and artists were associated with flattery and deceit. The painter of miniatures Richard Cosway was ridiculed as ‘Sir Tiny Cosmetic’, his work attacked for being ‘sicklied over with a pound of vanity’. The satirical writer Anthony Pasquin gave the artist John Singleton Copley the nickname ‘Singleton Copper-face’, and also accused him of scraping his red paint from the cheeks of Lady Archer who was notorious for her excessive use of rouge.

As the Royal Academy's London exhibitions became crammed with canvases, artists used the same ‘tricks’ as fashionable women to draw attention to their portraits. Critics described the artists’ tactics as applying the ‘tawdry’ colours of ‘brothelous painting’ to catch the viewer’s eye. Anthony Pasquin complained that these works forced themselves onto the viewer, saying, “damme you shall look at me”.

Eventually a more natural style of beauty came to be valued – although this still involved a subtler use of make-up. Even Lillie Langtry, the face of natural beauty in the 1870s, endorsed various make-up brands. In the early 20th century make-up became more acceptable as Hollywood began to set the tone for women’s appearance.

Comparing 17th-Century make-up recipes with features in 1950s magazines we find almost identical instructions. There is the same desire for facial smoothness and softness. The process of cleansing, concealing and colouring mimics the techniques of portrait-painting.

Today we are urged to ‘think of beauty as self-care, not vanity’, but the aim remains the same: to make people more socially successful and easier on the eye. 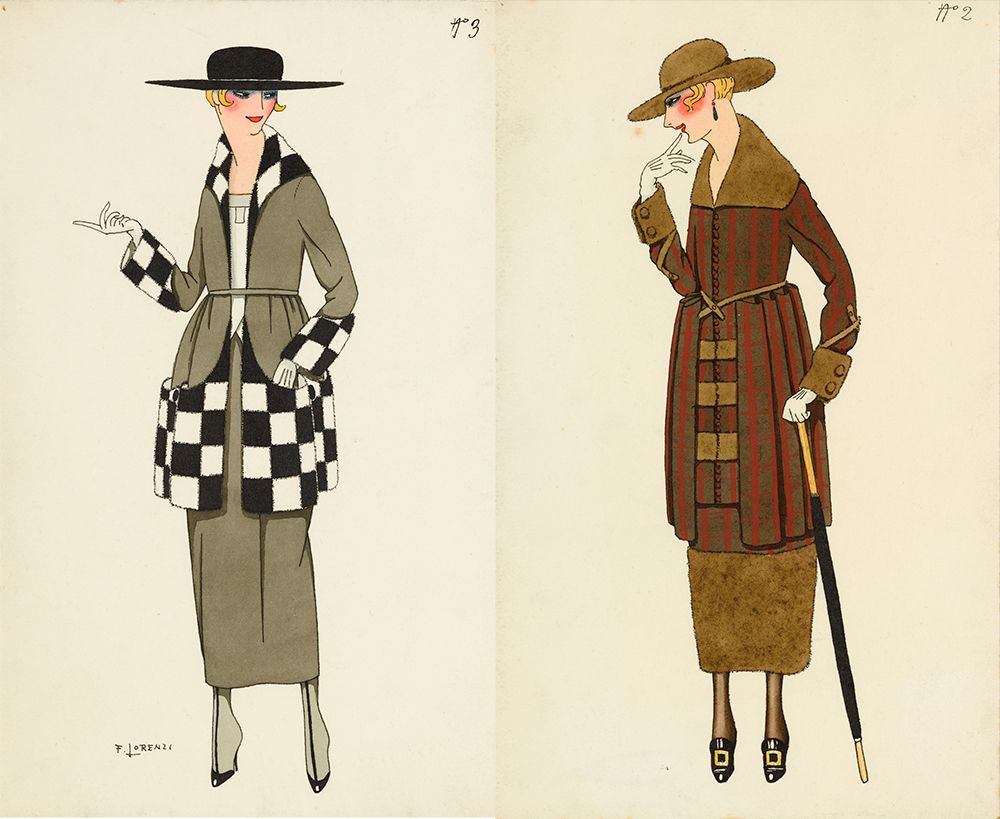