This gallery explores Hindu, Buddhist and Jain sculpture and charts the spread of Buddhism and Hinduism east from India to China, Southeast Asia and Japan.

Many of these Hindu, Buddhist or Jain images were once installed in temples or household shrines as objects of daily devotion and meditation. Images like these remain in worship today throughout India, as well as in the Himalayan region and Southeast Asia, whose cultures were transformed by the spread of Buddhism and Hinduism.

To the rear of the gallery in the Eastern India section you will find a carving of Vishnu. This statue was given to the Ashmolean in 1686 by Sir William Hedges who worked for the East India Company. It was the first example of Indian sculpture to be exhibited in any Western museum.

From AD 600 the form of the temple was developing, within India and beyond, into a symbolic microcosm of the universe. Towers and outer walls teem with carved imagery of gods, men, animals and plants. Distinctive regional styles of sculpture soon developed throughout the subcontinent. As in earlier times, professional sculptors often worked for patrons of different faiths, so that Hindu, Buddhist or Jain images may share a similar regional style.

The gallery is designed to provide the visitor with an experience similar to visiting a temple or household shrine, with small intimate spaces to encourage thought and reflection. Within this context displays are organised regionally, highlighting the diversity of styles. The South Indian section displays bronze Hindu images from the Chola period in the mid 10th century, some of the most graceful and accomplished achievements of Indian sculpture. As you leave the gallery at the far end, contrast these with the Cambodian sandstone sculpture from the same period carved in typical serene Khmer style. 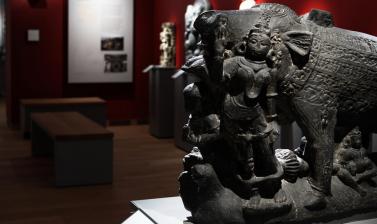 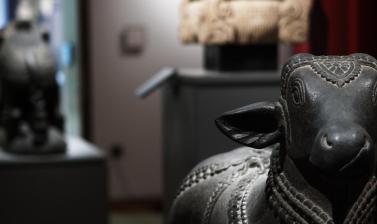 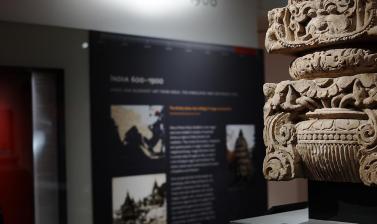 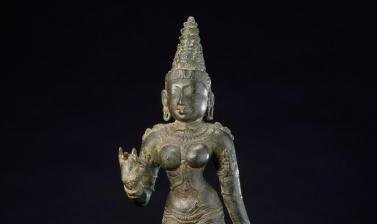 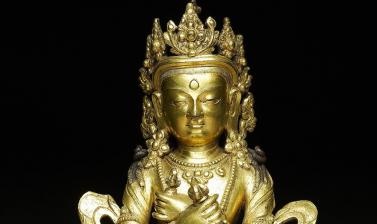 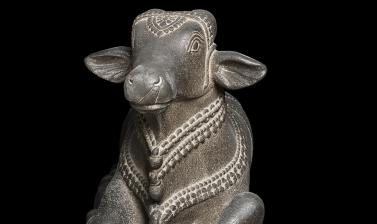 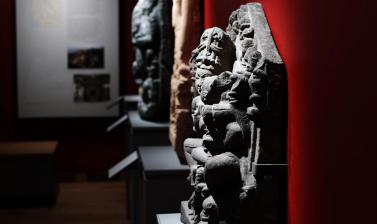