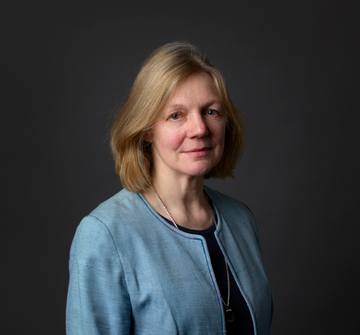 Research Summary
My research interests are focused on the material culture of the Northern Song Dynasty (960–1127), and in particular the role of ceramics in articulating the relationships between officials, merchants, writers and consumers in urban and rural environments.

CV
Shelagh Vainker is Curator of Chinese Art at the Ashmolean and Associate Professor of Chinese Art in the Faculty of Oriental Studies. She was previously Curator of Chinese Ceramics and Textiles at the British Museum. Other appointments include President of the Oriental Ceramic Society 2012–15, and J.S. Lee Memorial Senior Fellow 2012–13 (Beijing). She has published widely on Chinese art including books on ceramics and silk, articles on many aspects of the material culture of the Northern Song dynasty (960–1127) and a series of collection and exhibition catalogues on modern Chinese painting. She is responsible for three galleries in the Ashmolean: the permanent galleries China 3000BC – AD800 and China From AD800, and the Khoan and Michael Sullivan Gallery for Chinese Painting which shows two paintings exhibitions each year. She is literary executor of the estate of Professor Michael Sullivan.